Support a Bill Against Sexual Abuse of Children 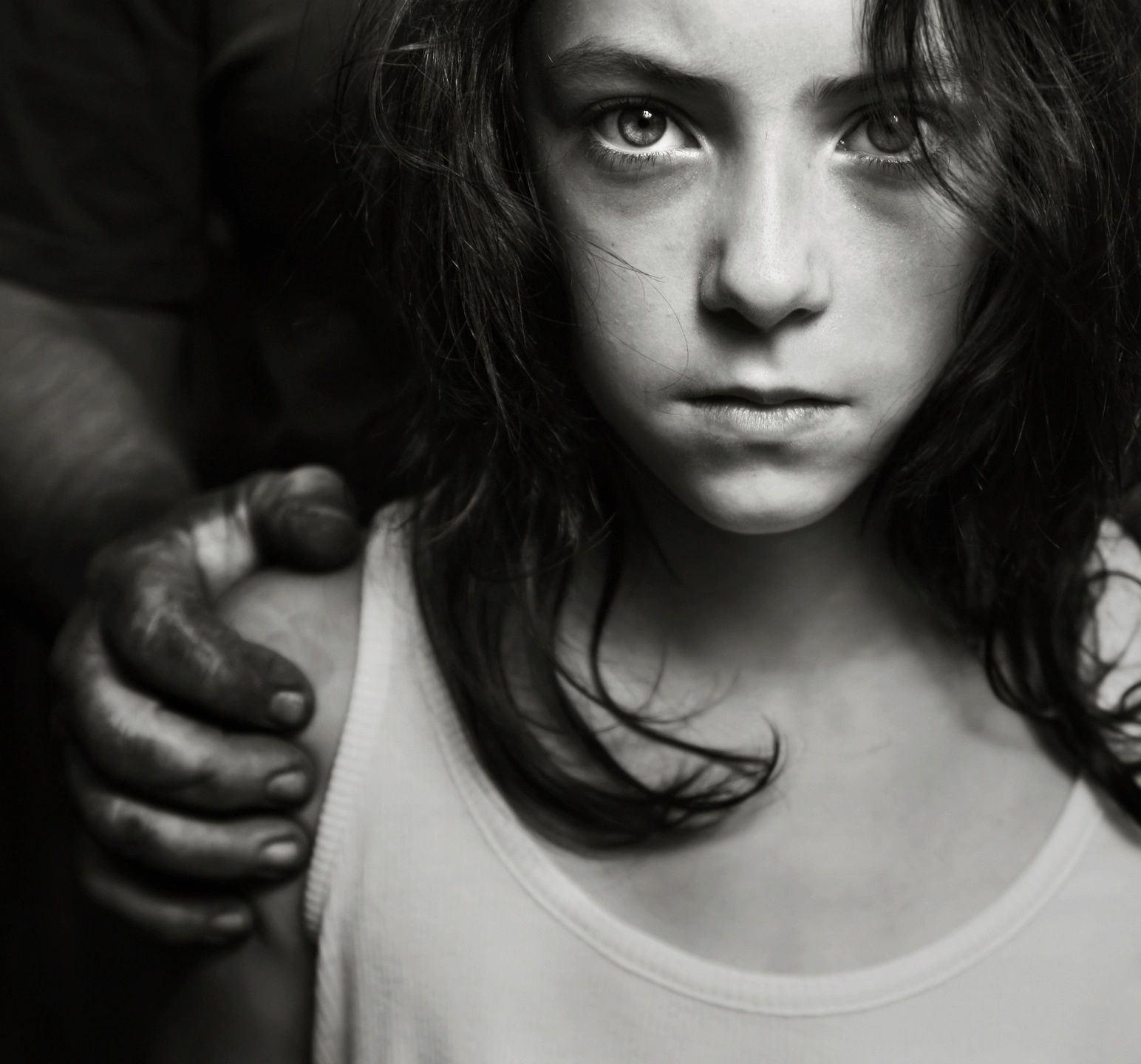 It takes the POWER OF THE PEOPLE to protect the children in New York State from sexual abuse.

Senator Boyle's Bill S6165/A3994, The Precious Child Act, would provide that arrested in connection with certain felonies relating to sex offenses where the victim is less than 13 years old must submit a DNA sample. The Precious Child Act amends the executive law section 995 by adding a new definition of "felony arrestee." This bill empowers children. Assemblymember Luis Sepulveda has sponsored this bill. The PCA has been in committee since 2015, and it was referred to finance in 2016.

Here are some other bills I support:

Senator Serino’s bill S2169/A5948 expands the single Public Lewdness provision to rename the provision Public Lewdness in the Fourth Degree, and it has been committee for over a year. This bill is sponsored by Assemblyman Luis Sepulveda.

​Click here to donate to The Precious Child Act GoFundMe to make this bill a reality.